However, Peel has stated to the contrary, and that the delay is because they are looking into providing heat as well as electricity. Further, a national recycling magazine has quoted Peel as saying that there was no suggestion that the biomass facility had been thrown out altogether “with development due to resume in the coming weeks.”

“What’s going on?” asks BCAG Chairman, Pete Kilvert. “Why the sudden announcement of good news last week, when this week it’s business as usual? We are extremely disappointed and feel that we have been misled.”

The campaign group has maintained that the Incinerator’s electricity generation was the key to acquiring Government grants. Now the Incinerator has to provide heat as well as electricity to be able to bid for grants. BCAG also believes that the main purpose of the Incinerator is for the disposal of the Peel Group’s commercial and industrial waste, including wood and plastics. This proposal will have massive ill-health impacts on the community, since the incinerator would not incorporate Best Available Technology, and will not capture all the fine particles and heavy metals produced in the incineration process.

“There are cleaner, alternative, incineration technologies, such as plasma gasification, that are available. Plasma Gasification will burn at higher temperatures, in a sealed furnace, with no need for a chimney stack. The very small amount of toxic bottom ash from Plasma Gasification, compared to the Davyhulme proposal, will not have such a burden on land-fill disposal. The fact that the proposed, outdated, Davyhulme incineration scheme is to continue is very disappointing and of great concern to us. It will affect the health of our children,” added Mr Kilvert.

The Breathe Clean Air Group is to continue its campaign to stop the Davyhulme Incinerator. 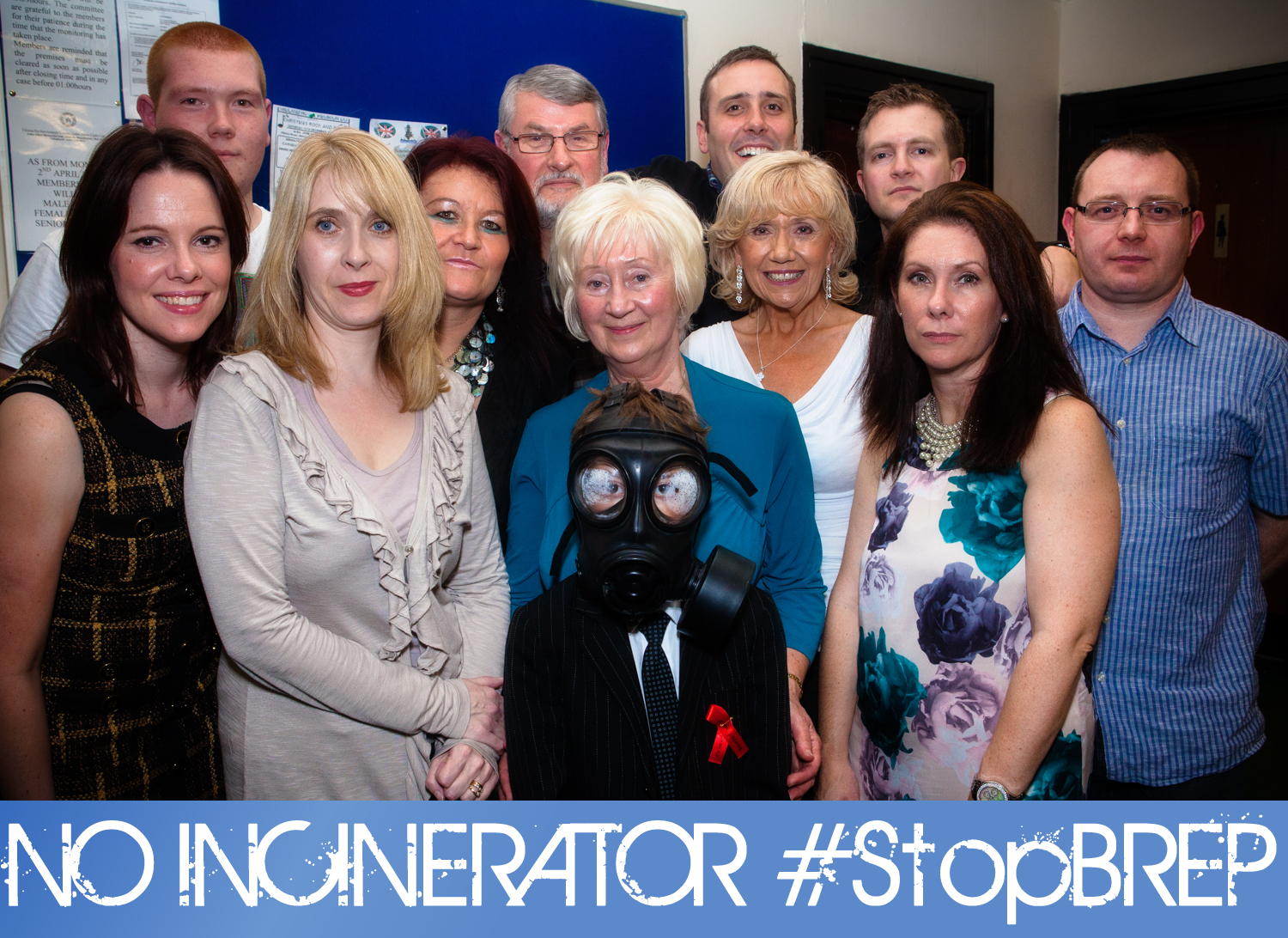