The UK’s highest court has quashed the Government’s ineffective plans to cut illegal levels of air pollution and ordered it to deliver new plans by the end of 2015.

Trafford’s Breathe Clean Air Group chairman Pete Kilvert paid credit to the environmental lawyers group ClientEarth for challenging the Government’s inadequate plans to control air pollution. He said “this historic ruling will save thousands of lives per year by forcing the Government to take urgent action to control illegal levels of nitrogen dioxide found in many of the UK’s towns and cities”.

The Breathe Clean Air Group has been campaigning for nearly five years to stop the Barton Renewable Energy Plant (aka the Davyhulme Biomass Incinerator) planned for Trafford. They claim that the plant’s emissions will add to current levels of nitrogen dioxide which are already 50% ABOVE the current safety standard. Recent claims that the incinerator is on hold are not true, as the Peel Group is still pressing ahead with its plans to burn waste wood, plastics and other waste at the Davyhulme site.

Since the Incinerator’s planned operating temperature would not be high enough to destroy all waste products, its emissions will also include toxic heavy metals, dioxins and tiny Particulate Matter.

Pete Kilvert added “the Supreme Court’s ruling will benefit everyone’s health and particularly children, older people and those with existing health conditions, like asthma, heart and lung conditions. We hope that the next step is to control air pollution caused by industrial processes, incineration and power generation, such as the Davyhulme Incinerator. 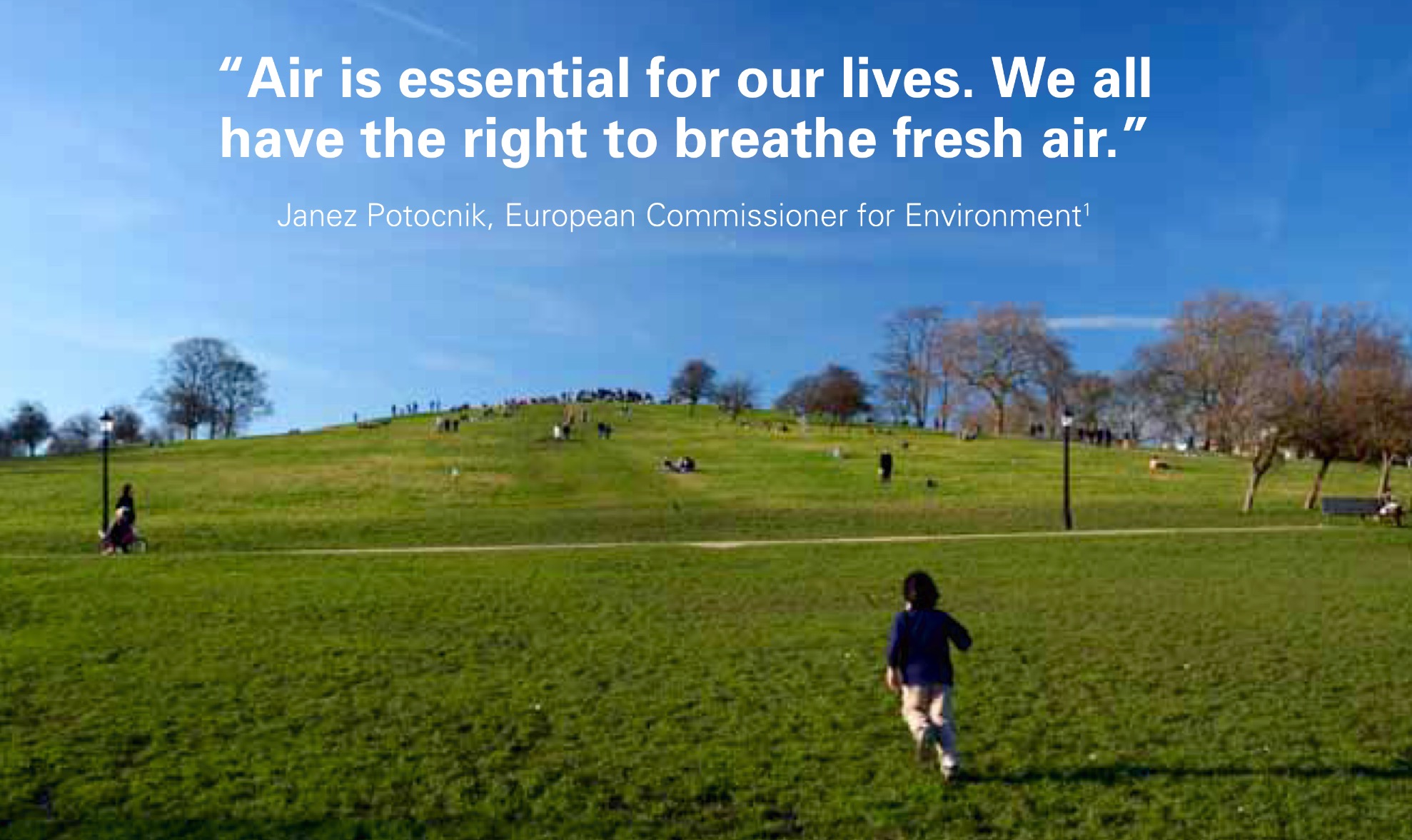